The 10years Old Chrisland Schools Was Not Raped - SeanRomzzy 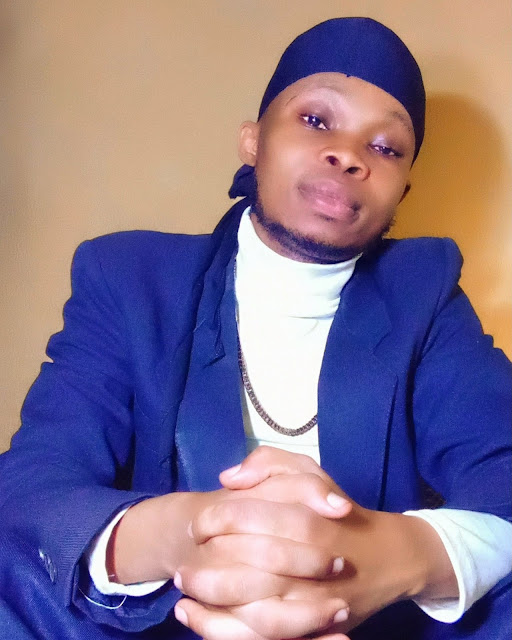 The news of a 10years old Chrisland schools whom they said was allegedly rape by a gang of her fellow student went viral, I was dismayed, I wondered the kind of boys our society is bringing up, till i stumbled on the video, on one of my friend status, with a caption, "was she actually raped"

A ten years old girl with that size of bre*st on top  of a little man riding with a smile, have not only learnt that from watching a porπ movie but out of practice. of course practice makes perfect, the video is the act of her perfection, because she knows that they are been filmed, but she neglected the fact and went on to her satisfaction.

This is what you get when you allow your daughters to go into so called "Broda  room or house" someone that is not related to you, probably a neighbor, you will never know what happened in a close door.

All I got to say, is that, her parents failed her, because when you see your daughter bre*st growing bigger at that age, you should know that, someone, somewhere is actually triggering the homons of that very child.

They should remove the hash tag, that the girl was raped, and the rivals of that school should be call to order that, this is not a chance to distroy your competitors hard work. 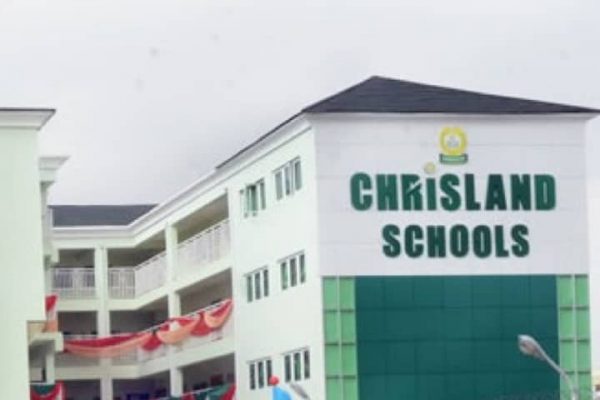