I said it before like a prophet which im not but base on my level of predictions, any bad omen that happen  in this is country don't stop at once... It usually spread like virus, infact they are our own virus, - SeanRomzzy.
Check the list you can as well add yours in the comment area.


One or two persons brought out "Oke ite" to the open, an old port. Now crowd of youths now has this port of charm in their respective home or somewhere hidden, some can take care of the implications or whatever it takes while someone are just following the lead.

Sniper suicide came up, every one is now suffering from depression and while some want to take their life, and some did.

Chidinma kill a man, some other killings as such was also recorded within the same period.

Mkpuru mmiri came up every youth now love the vibes it gives, while some run out of their senses because of the act.

Let me not forget era of old bombs that was buried in the ground back then in lagos that start exploding within a particular time or should  I forget collabs of buildings that also happen in chains.

Now snakes is found in peoples toilets, bedroom and kitchen like is a new pet, please  always reflush your toilet before you sit on it. Thanks

#Forever by me "SeanRomzzy" drops in December. 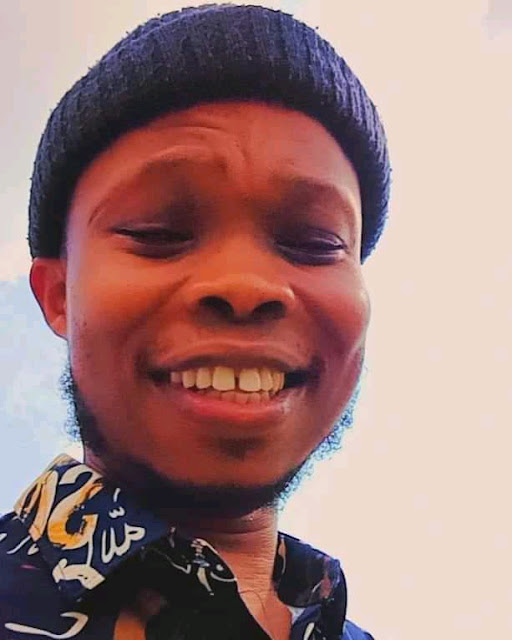